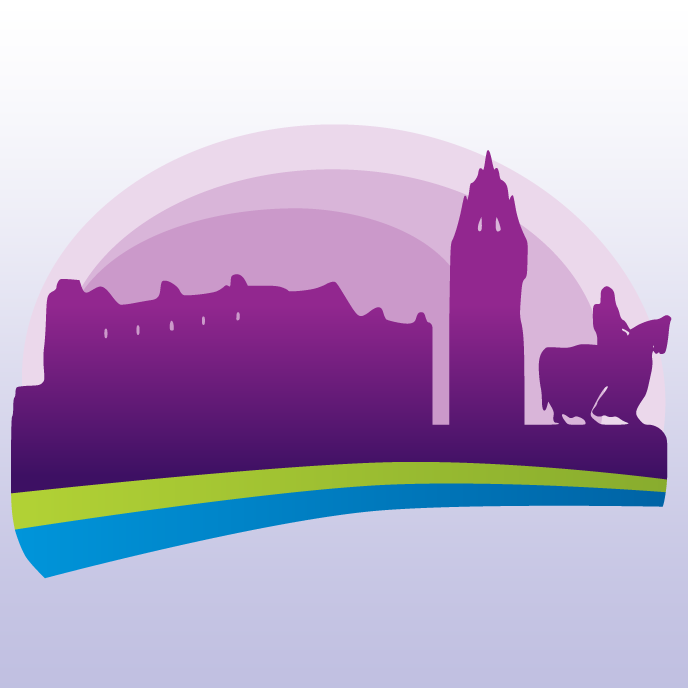 Able Magazine is the official media partner of the Special Olympics GB’s 2021, the largest registered charity providing year-round sports training and competition opportunities for people with intellectual (learning) disabilities in England, Scotland and Wales and was founded in 1978. The Special Olympics GB Anniversary Games will involve approximately 1,400 athletes and 400 coaches and ofﬁcials, with an estimated 2,500 family members also attending the Games. Access to watch all of the sports will be free to the public.

As well as athletes from all GB regions, a number of European countries will be invited to take part in the Games. The athletes and coaches will be accommodated on campus at the University of Stirling.

All of the sports at the Anniversary Games, other than golf and indoor rink bowls, will be based at the University of Stirling. The schedule includes boccia, badminton, table tennis, football, swimming, athletics and cycling, plus a special ‘Play Uniﬁ ed’ event; for athletes with and without learning disability playing and competing together.

Liverpool is to host the Special Olympics GB Summer Games 2021 – the biggest multi-sport tournament the city has ever staged.

Special Olympics Great Britain is delighted to confirm its 2021 National Summer Games – the 11th in history of the organisation – will be held in Liverpool from Tuesday 3rd August until Sunday 8th August 2021.

This will be the first time that the Special Olympics GB National Summer Games have been held in Liverpool city centre – although Knowsley in Merseyside did host the first ever Games in 1982.

Venues for the Games will include Greenbank Sports Academy, Wavertree Athletics Village and ACC Liverpool – all helping to host the UK’s biggest disability sports event in 2021.

A spectacular opening and closing ceremony at Sefton Park and Echo Arena Liverpool will also trigger a major cultural programme for the games – with a major legacy plan set to include an annual festival and a new Intellectual Disability Forum.

Over 2,000 athletes will take part in a wide range of sports including Athletics, Boccia, Football, Gymnastics, Swimming, and the Motor Activities Training Programme for people with multiple cognitive disabilities. (This is a provisional list of some of the potential sports. A finalised list will be published closer to the games.)

Special Olympics GB is the largest registered charity providing year-round sports training and competition opportunities for people with intellectual (learning) disabilities – transforming the lives of thousands of people through the power of sport.

Around 1.5 million people in the UK (2% of the population) have an intellectual disability. Special Olympics GB’s National Summer Games is the showpiece domestic event every four years for the organisation and its athletes.

A spectacular opening and closing ceremony at Sefton Park and Echo Arena Liverpool will also trigger a major cultural programme for the games – with a major legacy plan set to include a festival and a new Intellectual Disability Forum.

The event is another huge sporting coup for Liverpool as the city prepares to host a raft of major events such as the Netball World Cup in 2019 and the World Artistic Gymnastics Championships in 2022.

Mayor of Liverpool Joe Anderson said: “As a city we have a belief in the power of sport, physical activity and events to transform lives and to inspire people to fulfil their potential, regardless of the nature of their disability.

“Liverpool will deliver an inspirational event that provides everyone involved with ‘the time of their life’ including athletes and their families, spectators, volunteers, officials, partners and everyone watching who can be inspired by these memorable moments.

“Liverpool’s cultural offer will make these games a true celebration of disability sport. From the delivery of an exciting Opening Ceremony at the Echo Arena to a Families Programme that includes some of the biggest names in culture and the arts, including some amazing artistic commissions, Liverpool will reset the bar for what these games mean and how society treats the issue of intellectual disability.”

Murton Mann, Special Olympics GB’s Chairman, said: “We are thrilled to be heading to Liverpool in 2021. We expect in the region of 2,000 athletes and 500 voluntary coaches – supported by a further 500 volunteers and estimated 5,000 family members – to visit Liverpool in the summer of 2021 for our biggest national event which takes place every four years.

“We are looking forward to the support of the people of Liverpool and businesses of the city at this very significant sporting event. We are sure that the great City of Liverpool will provide a very successful and hugely memorable event for our athletes, their families, coaches and volunteers.

“The people of Liverpool are well known for their warm embrace and love of sport. So, what better host venue for our Special Olympics GB athletes to enjoy this landmark event in the lives. Liverpool is the most welcoming and inclusive city and we are proud to be heading there for our National Games.

“The economic benefit of hosting our National Games in Sheffield in 2017 was over £3.2m and we hope that Liverpool will enjoy similar benefits in addition to the magical and priceless atmosphere this Special Olympics’ event will create.”

Michelle Carney, Interim CEO of Special Olympics, said; “I am absolutely delighted that Liverpool has been selected to host the Special Olympics GB National Summer Games in three years’ time. Liverpool has it all and this decision is testament to the fact that Liverpool is a great, diverse, inclusive sporting city, home to the sort of world-leading venues that befit a highly prestigious event such as this.”

Everton CEO Prof. Denise Barrett-Baxendale MBE, who chaired Liverpool’s bid panel for the games, said: “I am delighted that the Special Olympics will be coming to my home city, Liverpool. I had the pleasure of leading a dedicated and hardworking panel for our successful application and this announcement is the proud culmination of that process.

“Our Special Olympics GB athletes will remember their Liverpool experience forever. These games are a chance to make a huge difference to the lives of many inspiring athletes and their families. Liverpool 2021 will represent a highly-significant opportunity to showcase the talents and abilities of children and adults with intellectual disabilities. Athletes visiting Liverpool will be able to compete at a national level, as well as making friends, building confidence and socialising with other competitors.

“The Special Olympics are no stranger to Liverpool – the city region successfully hosted the first-ever games in 1982 and I know the athletes, their families, and visitors will enjoy a warm scouse welcome as the games return home in 2021.”

Peter Moore, Chief Executive Officer, Liverpool Football Club, said: “Liverpool Football Club is delighted to support the City Council in welcoming the Special Olympics GB to Liverpool in 2021. Our great city has a unique passion for sport, culture and diversity and we are extremely proud to open our doors to such an inspirational event to showcase the talents of so many extraordinary individuals, living with intellectual disabilities.”

Beth Tweddle, city of Liverpool’s triple World Gymnastics Champion who has competed numerous times at the Echo Arena, said: “I am delighted that my home city of Liverpool has been selected to host the 2021 Special Olympics. The city has been host to so many historical sporting moments over the years and this will be another event to add to the city’s legacy. I am honoured to be involved in the event and cannot wait for the games to unfold!”

A major legacy programme is also being devised to follow the games, with Liverpool City Council set to expand sport training and competition programme in the region with a number of partners.