The Department of Work and Pensions (DWP) has agreed to publish their guidance on the Access to Work Scheme (AtW) after receiving a letter before claim from the law firm Leigh Day. It has also been confirmed by DWP that revised guidance is being produced and published, which is expected to commence by 30 March 2015.

Law firm, Leigh Day, acting on behalf of the campaign group ‘Stop Changes to Access to Work’, produced a letter before claim showing that DWP had acted unlawfully in having no officially published guidance for the scheme. Without such guidance it was impossible for potential claimants to fully understand eligibility criteria or the rules as they would be applied to claims.

Access to Work includes provision of grants to fund practical support for people with a disability to start working, stay in work, start a business, or become self-employed and is delivered through Jobcentre Plus.

Leigh Day also described parts of the scheme relating to the so-called ‘30 hour rule’ as “apparently inconsistent, unlawful and opaque”. The ‘30 hour rule’ says that people receiving assistance from a support worker could only claim for this on the basis of an annual salary of up to £30,000, rather than as an hourly rate for an agency worker. (In fact the ’30 hour rule’ was suspended in May 2014 as the AtW underwent a review and since there was no previously published guidance any updates made to the rule were unknown, leaving the public unaware of its status.) The law firm requested that the DWP revisited the AtW grants of all those affected by the ’30 hour rule’ and reinstate the funding that they were entitled to prior to its implementation. However, the DWP responded by saying that they felt it was not appropriate to review every individual case.

Solicitor, Ugo Hayter who is representing the ‘Stop Changes to Access to Work’ group, said: “We welcome the Department of Work and Pension’s decision to publish their current guidance as well as their revised guidance in March 2015.

Their previous failure to publish this vital information meant that public access to this was denied, which we believe was unlawful.

We now urge for the issues raised in relation to the ‘30 hour rule’ to be re-considered as many people had their support by the Access to Work scheme arbitrarily cut or suspended through this rule, which put their employment and businesses at risk.”

Ellen Clifford, on behalf of Stop Changes to Access to Work, said: “This is a first step in the right direction in solving the numerous issues with the Access to Work scheme. However, the weaknesses in DWP’s administration of the programme are still prevalent; this is putting AtW users’ employment and their businesses at serious risk.” 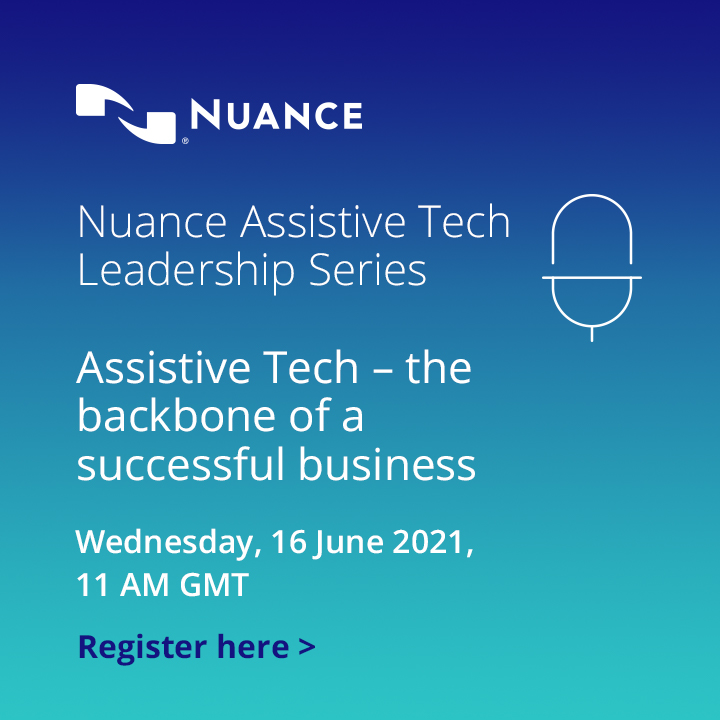 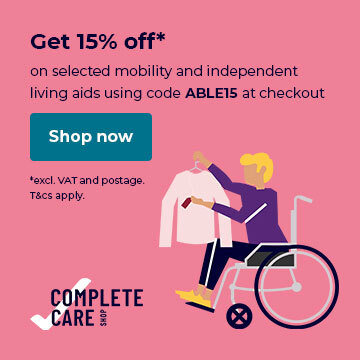 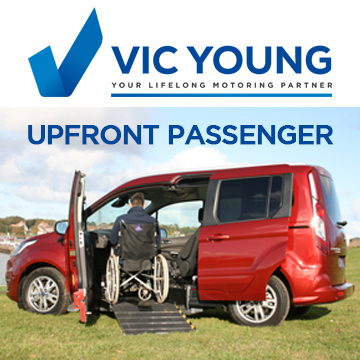 Has your simple injury become chronic?

How to manage fibromyalgia at work