A spectacular Opening Ceremony at the Royal Crescent on Wednesday 28 August will set the scene for the largest disability multi-sports event of the year.

“In planning our Opening Ceremony we have kept our athletes at the heart of every decision and we are thrilled with the line-up for the evening,” says Karen Wallin, Chief Executive Special Olympics GB.

The evening will be compered by local comedy writers and performers Avent and Monie (Jon Monie and Graham Avent) and will involve the staple elements of every Olympic Opening Ceremony – the athlete’s parade, raising the Special Olympics flag and lighting the cauldron from the Special Olympics GB torch.

A high point for the evening will be a performance by Susan Boyle following the lighting of the cauldron.

“I am honoured to have been asked to perform at the opening ceremony in Bath,” says Susan. “This event is a fantastic opportunity for athletes to show that disability does not need to hold you back in life and you can achieve your dreams with hard work and determination. I look forward to meeting those taking part and will be cheering extra loudly for the local team from Lothian”.

Susan will be supporting her local team, the 70-strong delegation from Special Olympics Lothian travelling to the Games.

During the evening the 7,000 spectators will also be treated to a performance of the Games song ‘Living our Dream’ by Clyve and Jon Birch who co-wrote the song especially for the Games. Also on the line-up are international film star Colin Salmon and British Jazz singer Clare Teal.

In addition good-will video messages have been prepared by Rt Hon. David Cameron, Lord Coe and Nicole Scherzinger which will be played during the Opening Ceremony.

The 7,000 spectators at the Opening Ceremony will be made up of 1,700 athletes from England, Scotland and Wales, 600 coaches, 500 specially recruited volunteers and over 3,500 family members as well as local dignitaries and invited guests.

“We always prioritise our athletes and their families,” says Karen, “which means that unfortunately we are not able to offer many tickets to the Opening Ceremony to the general public. Bath and Bristol are a great location for the Games and they are proving to be very popular.”

“Being able to host the Opening Ceremony for our ninth National Summer Games in such an iconic setting in Bath will provide a great start for the Games” says Karen. 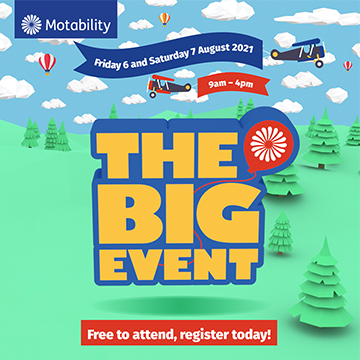 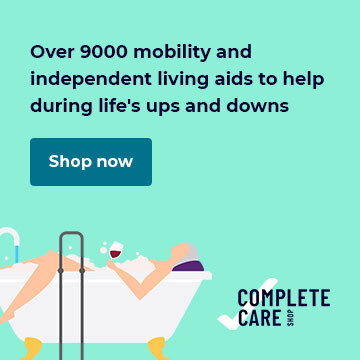 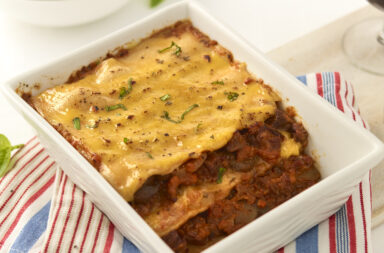 Easy and delicious summer meals delivered right to your doorstep