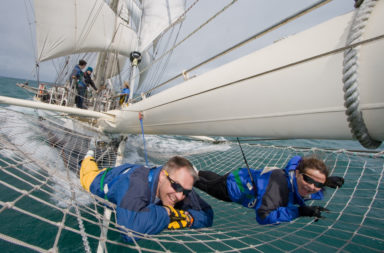 A much loved UK charity, which has been a pioneer in disability adventure and social inclusion, faces closure unless it can find £1m by this Friday. … 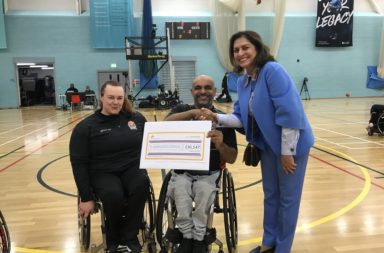 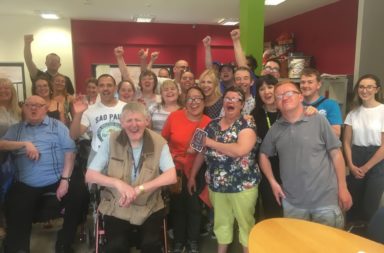 Disability charities could win a core grant of £6,500 and a year’s strategic planning support. That’s the package awaiting each of the 20 winners of th… 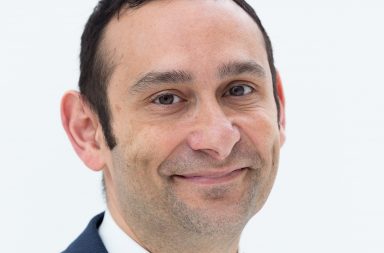 Richard Kramer, Deputy CEO of Sense Talks to Able about his vision for the disability charity

Richard Kramer, Deputy CEO of Sense, talks about his vision for the disability charity, as he steps into the role of CEO next month. Why is the work… 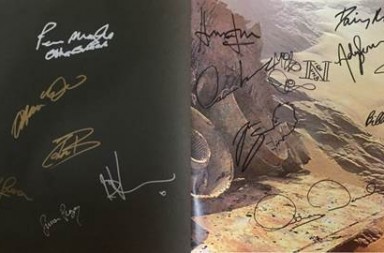 A film industry prop maker, who has spent eight months collecting the celebrity signatures of the cast and crew of the iconic Star Wars films, including Harrison Ford, Daisy Ridley, Adam Driver and John Boyega, is to give it away for charity, with the proceeds going to the national disability charity Sense.