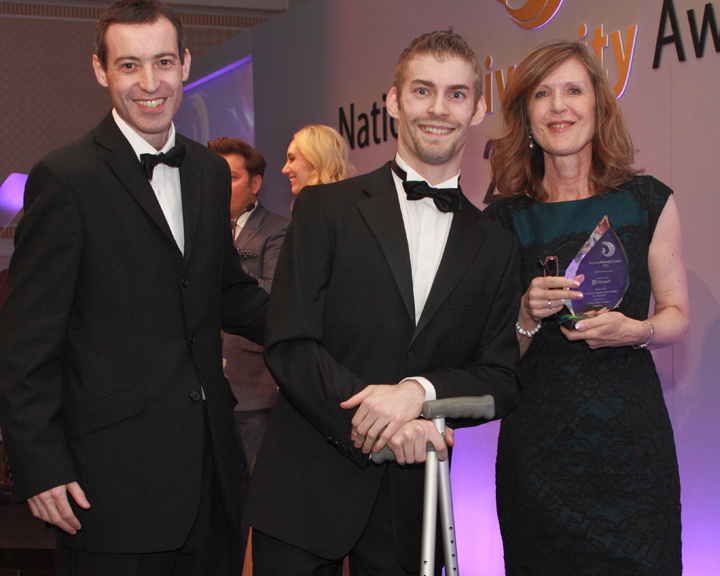 Able Magazine will be at the National Diversity Awards 2018! As an official media partner we will also be presenting an award at the ceremony!

Nominations have opened for the 2018 National Diversity Awards. Able Magazine are proud and delighted to once again be a media partner and award sponsor with the event.

The National Diversity Awards – a prestigious black tie event, which celebrates the excellent achievements of grass- root communities that tackle the issues in today’s society, giving them recognition for their dedication and hard work.

Charities, role models and community heroes will be honoured at the ceremony showcasing their outstanding devotion to enhancing equality, diversity and inclusion; thus embracing the excellence of all our citizens irrespective of race, faith, religion, gender, gender identity, sexual orientation, age, disability and culture.