Cricket is a tool to change lives for the better and Sam Alderson is the embodiment of it. By Steve Morgan It’s every parent’s dream to see the… 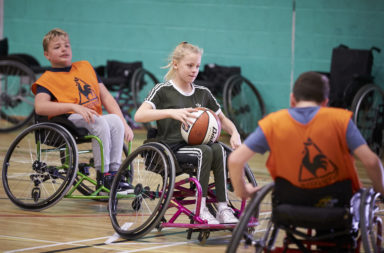 WheelPower, the National Charity for Wheelchair Sport are hosting their annual National Junior Games from 30 September - 3 October 2019 at Stoke Mande… 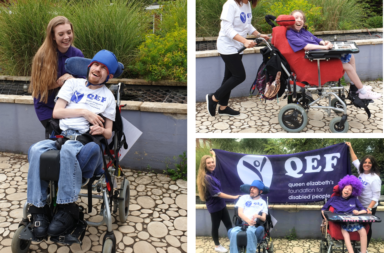 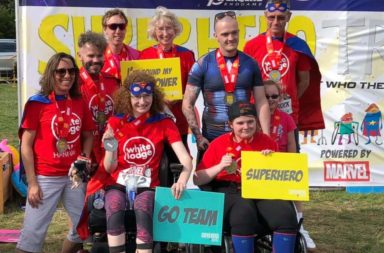 The Superhero series and Parallel London are two accessible sporting events open to all. The Superhero Series was founded by Paralympian Sophia Warner… 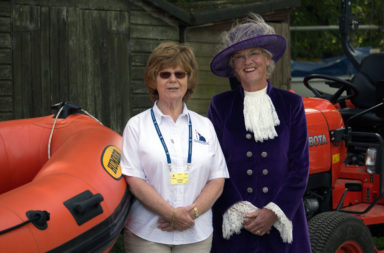 Sailing centre of excellence, Rutland Sailability, celebrated an expansion to its services for disabled sailors on 29 August with an official champagn… 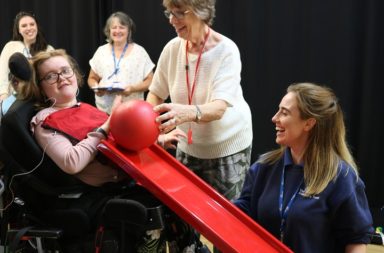 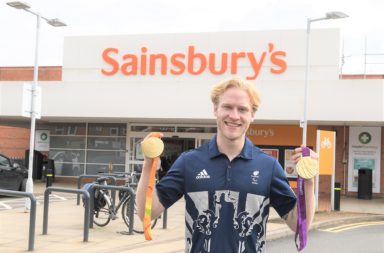 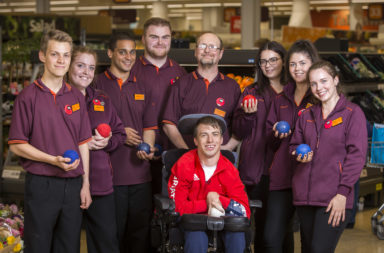 It’s not often that shoppers can learn about a new sport in-store, but thanks to Sainsbury’s partnership with ParalympicsGB colleagues and customers w… 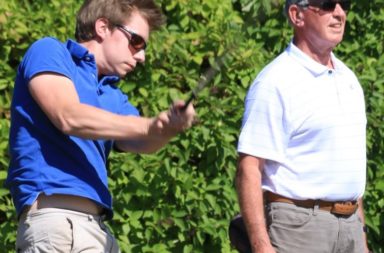 Power2Inspire is thrilled to host the fifth annual Festival of Inclusive Golf.  The 9 hole, par 3 course, set back off the Trumpington Road, is a real… 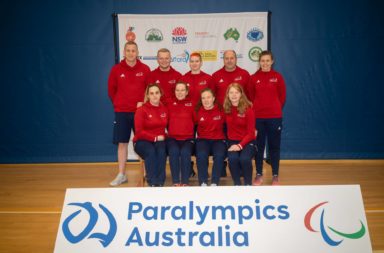 Great Britain’s women under 19’s team have won the bronze medal at the IBSA Goalball World Youth Championships. Getting underway against the hosts … 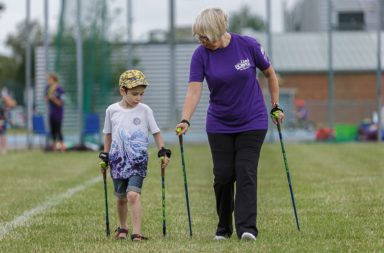 The charity LimbPower are working throughout the month of August to encourage and engage with people with a limb difference, to help them kick start a… 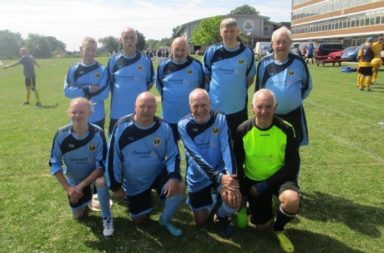 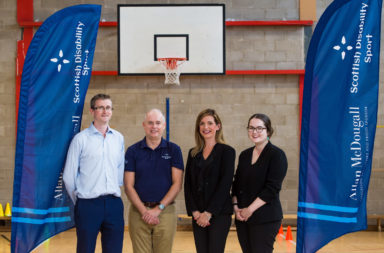 Allan McDougall Solicitors has appointed Scottish Disability Sport as its charity partner for 2019 / 2020. As part of its commitment to the charity… 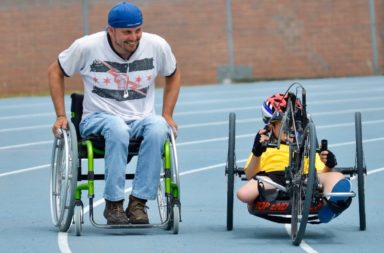 How To Order Valium Online 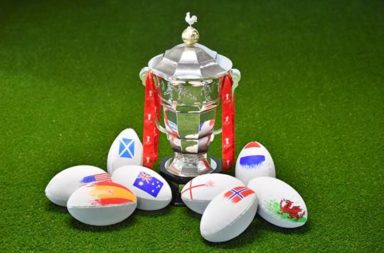 The announcements were made across the tournament’s official social media channels, we saw each of the eight individual nations revealed with a unique… 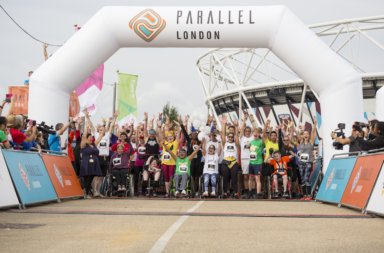 Can You Buy Valium Over The Counter In Spain

Parallel is the world’s first inclusive mass participation event, with disability at the heart of the experience. The award-winning event welcomes all… 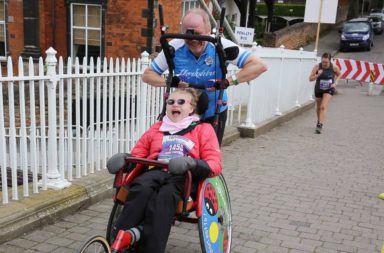 Having completed 50+ triathlons over the years, including at five World Series events, Team Ladybugs are out to show that triathlon is a sport for eve… 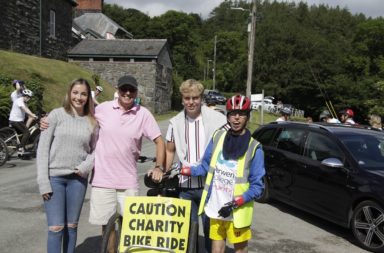 Staff and students from Derwen College in Shropshire have successfully completed a cycle challenge around Lake Vyrnwy to raise funds for the college. … 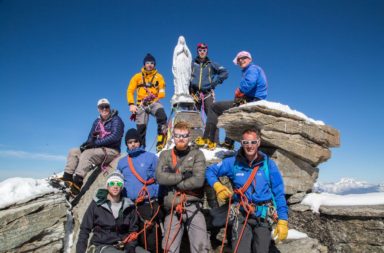 It’s a bit of an understatement to say that there are plenty of challenges to overcome when attempting to scale Mount Everest. Martin Hewitt, who lost… 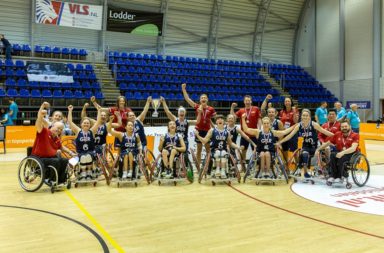 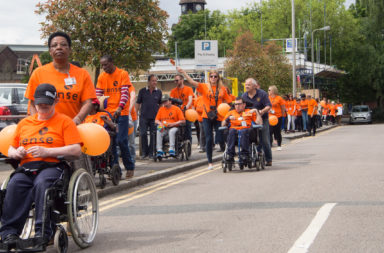 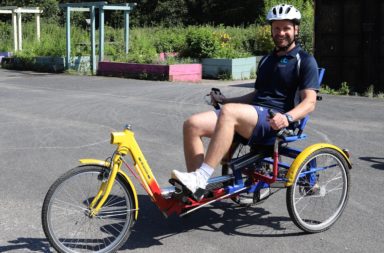 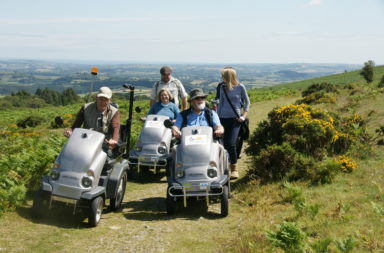 The Dartmoor Wheelchair Access Group (WAGS) is just a group of keen individuals trying to put this on. We have no funds, no sponsorship just enthusias… 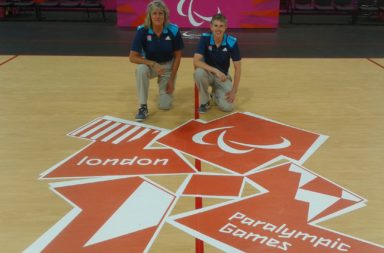 Where Can I Buy Real Valium

Kathryn Fielding has been awarded a British Empire Medal for her outstanding service to goalball and sports for blind and partially sighted people. …