Olympic Games legends and gymnasts Nadia Comaneci and Bart Conner will be putting a group of Special Olympics GB athletes through their paces in Sidcup today.

Special Olympics GB is the largest registered charity providing year round sports training and competition opportunities for thousands of people with intellectual (learning) disabilities.  Almost 1.2 million people in the UK (2% of the population) have an intellectual disability.

Nadia Comăneci is a former Romanian gymnast, winner of three Olympic gold medals at the1976 Summer Olympics in Montreal and the first female gymnast to be awarded a perfect score of 10 in an Olympic gymnastic event. Nadia also won two gold medals at the 1980 Summer Olympicsin Moscow. She is one of the best-known gymnasts in the world.  In 2000 Comăneci was named as one of the Athletes of the Century by the Laureus World Sports Academy.

She is taking time off from her schedule this week to support some of her favourite athletes from Special Olympics – one of whom is training for the 2015 Special Olympics World Summer Games to be held in Los Angeles next summer.

Nadia said: “I have always been impressed with the abilities of athletes of Special Olympics.  Their determination to overcome their many challenges is truly inspiring.  I was also proud to witness a gymnast from Cuba score the first ‘Perfect 10’ in the history of Special Olympics back in 1999 in North Carolina.”

Bart Conner was a member of three Olympic Teams in 1976, 1980 and 1984. It was in the 1984 Los Angeles Olympics where he made a dramatic comeback from his second torn bicep injury to win two gold medals – one as a member of the US team, with Conner earning his second gold with a score of perfect 10 on the parallel bars.

Bart commented:  “As a volunteer for over 35 years, I have seen the true magic of Special Olympics, and how, one athlete at a time, Special Olympics changes perceptions about people with intellectual challenges.  I am eager to work with the gymnasts as well as help highlight the good work being done by Special Olympics Great Britain.”

One of Special Olympics GB’s Rhythmic Gymnastics team heading to Los Angeles at the World Games next year, Hannah Westerman from Bromley in Kent, will be part of the group on Monday getting the chance to meet Nadia and Bart.

More info can be found on Bart and Nadia at their website: www.bartandnadia.com 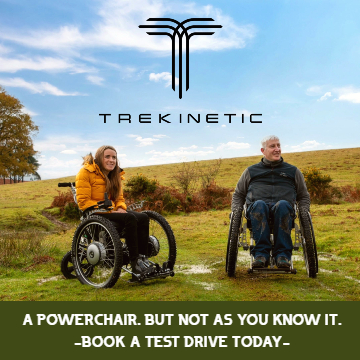 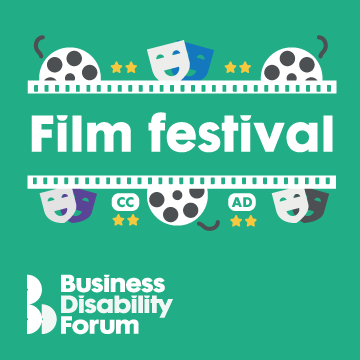 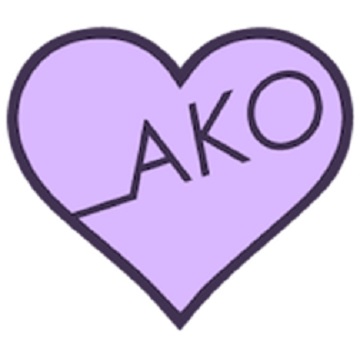