National Theatre Wales will celebrate the National Health Service’s 70th birthday in July 2018 with a month-long, multi-artform NHS70 Festival, inspired by the staff and patients of this unique institution. This country-wide Festival will feature productions and events made and performed in locations across Wales, all celebrating one of Wales’ best exports.

NHS70: NO PROFIT IN PAIN 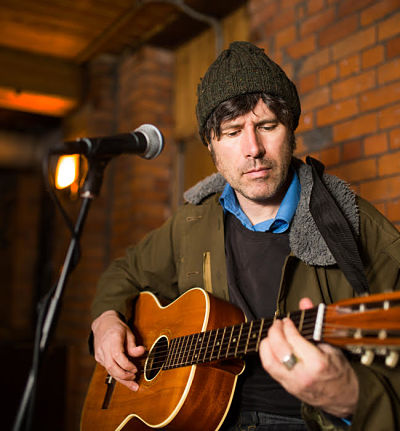 A brand new song by Gruff Rhys, paying tribute to the NHS.

No Profit in Pain will be released on 5 July 2018 – the actual day of the NHS’s 70th birthday – and follows Gruff’s politically-charged I Love EU, released in 2016.

Keep an eye on NTW’s website for more information about how and where to hear it first.

NHS70: LOVE LETTERS TO THE NHS

Five new solo shows by five writers, performed the length and breadth of Wales. These monologues will be intimate, heartfelt love letters to an institution with which all of us have had – or will have – a relationship, at some stage of our lives… 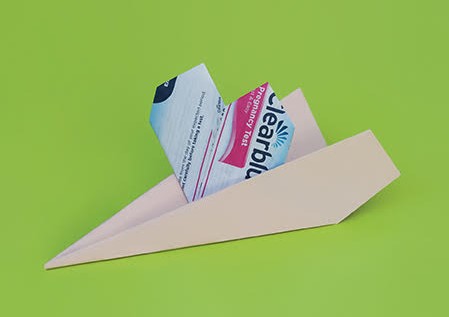 Cotton Fingers follows the emotive journey of a young Belfast girl who travels in her mother’s footsteps to west Wales, seeking an abortion.

A compassionate one-woman play, written just over half a century since abortion was legalised in Wales.

NHS70: PEGGY’S SONG
A LOVE LETTER TO THE NHS
Written by Katherine Chandler
Directed by Phil Clark
Part of Wrexfest 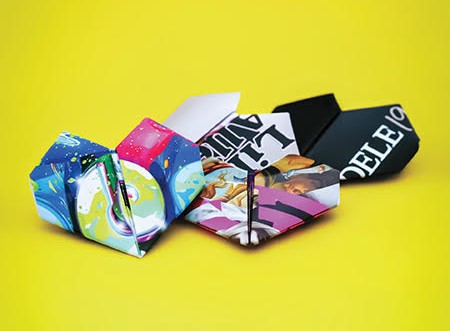 A comic slice of Welsh new writing, Peggy’s Song is both a light-hearted, one-man show about a hospital radio DJ, but also a touching tribute to the volunteers who give their time to the NHS.

NHS70: THE STICK-MAKER TALES
A LOVE LETTER TO THE NHS
Written by Peter Cox
Directed by Kully Thiarai 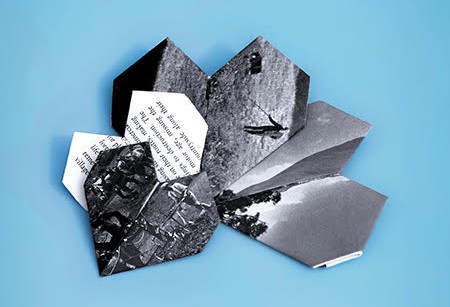 In The Stick-Maker Tales, a mid-Wales hill farmer nearing retirement reflects on a lifetime’s work on the farm, and his memories of life before the Service came to being.

NHS70: FOR ALL I CARE
A LOVE LETTER TO THE NHS 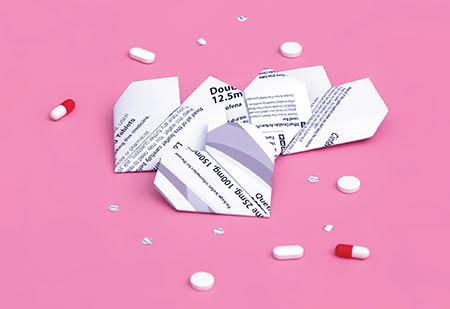 In Tredegar, Clara sees signs that lead to Peacocks and takes a trip to a mental health unit.

Nurse Nyri wants to do the best for her patients, but increasing pressures on the NHS mean she might not get the chance. For All I Care is written by Alan Harris, directed by Jac Ifan Moore and performed in the very town where it all began.

NHS70: COME BACK TOMORROW
A LOVE LETTER TO THE NHS 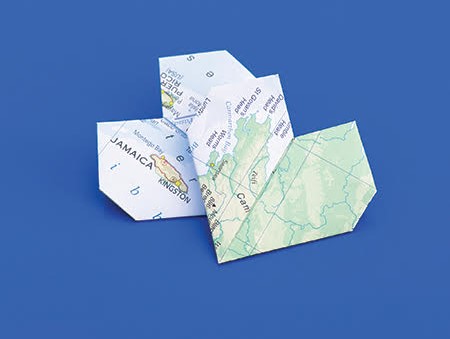 One-woman show Come Back Tomorrow follows the story of two nurses – one who emigrates to Wales from Jamaica in 1952, the other her granddaughter 50 years on – both of whom find themselves making a complex, lifelong commitment to the NHS.

NHS70: AS LONG AS THE HEART BEATS
Co-directed by Marcus Romer and Ben Tinniswood
Original music by Tic Ashfield 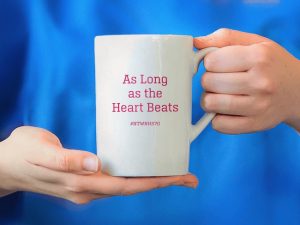 Drawing on the many stories NTW have collected from people across Wales over 12 months, this brand new production will celebrate the dedication and care provided every day by the NHS.

In intimate groups, the audience will be invited to hear stories from staff and patients sharing their experiences of the first 70 years of the NHS, including some of the groundbreaking work performed here in Wales.

NHS70: LAUGHTER IS THE BEST MEDICINE

Join us for an all-star, one-off night of live comedy that’ll leave you in stitches, compèred by actor and comedian Elis James, in his hometown of Carmarthen. 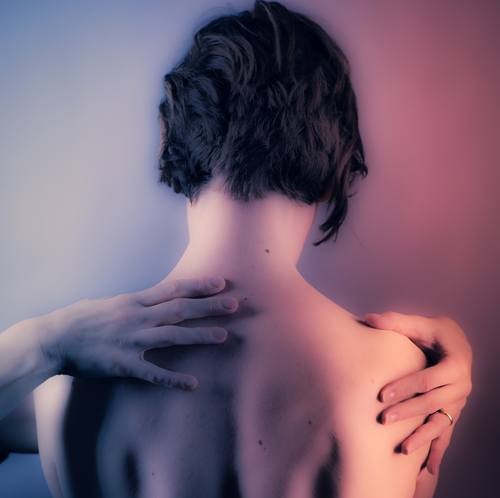 Touch is an interactive piece to soothe the soul, marrying the therapeutic, healing powers of dance and touch.

This tactile, contemplative show is created by a powerhouse of international, national and local artists and organisations; National Theatre Wales, Llanrwst-based Migrations, French choreographer and dancer Julie Nioche, choreographers Filiz Sizanli and Mustafa Kaplan from Turkey, and a cast of dancers from across the UK.

Founded in 2004, Migrations brings international contemporary arts to Wales while developing innovative collaborations, commissions and partnerships in Wales and further afield. To create unique experiences rooted in Wales, they collaborate with challenging and inventive artists, local communities and groups, national and international partners. Their projects come in all sort of sizes and shapes, from largescale, site-specific commissions to dance film production with 100 amateur participants and interactive installations, variously using empty shops, rural landscapes and urban
architecture as a stage.

Hydrotherapy pools in schools, hospices and hospitals across Wales
Throughout July

This immersive, interactive floating show ignites and delights every sense. Hydrotherapy pools will be transformed into watery wonderlands by underwater lighting, clouds of bubbles drifting from below, curtains of spray, and live music played on floating instruments, with a sound that can be felt as much as heard.

There will be three, distinct versions of Splish Splash:
• one for those with profound and multiple learning disabilities;
• one for those on the autism spectrum; and
• one for the deafblind, with or without any cognitive impairment.

It will be director Tim Webb’s final work as Artistic Director of Oily Cart, after 30 years at the helm.

Since 1981 Oily Cart has been taking its unique blend of theatre to children and young people in schools and venues across the UK. Challenging accepted definitions of theatre and audience, they create innovative, multi-sensory and highly interactive productions for the very young and for young people with profound and multiple learning disabilities. By transforming everyday environments into colourful, tactile ‘wonderlands’, Oily Cart invite audiences to join them in a world of the imagination.

Using hydrotherapy pools and trampolines, aromatherapy, video projection, and puppetry together with a vast array of multi-sensory techniques, they create original and highly specialised theatre for young audiences.

Skin is an event. Skin is a factory. Skin is a map. Skin is a leaking border. Skin is memory.
Skin is time. Skin is global. 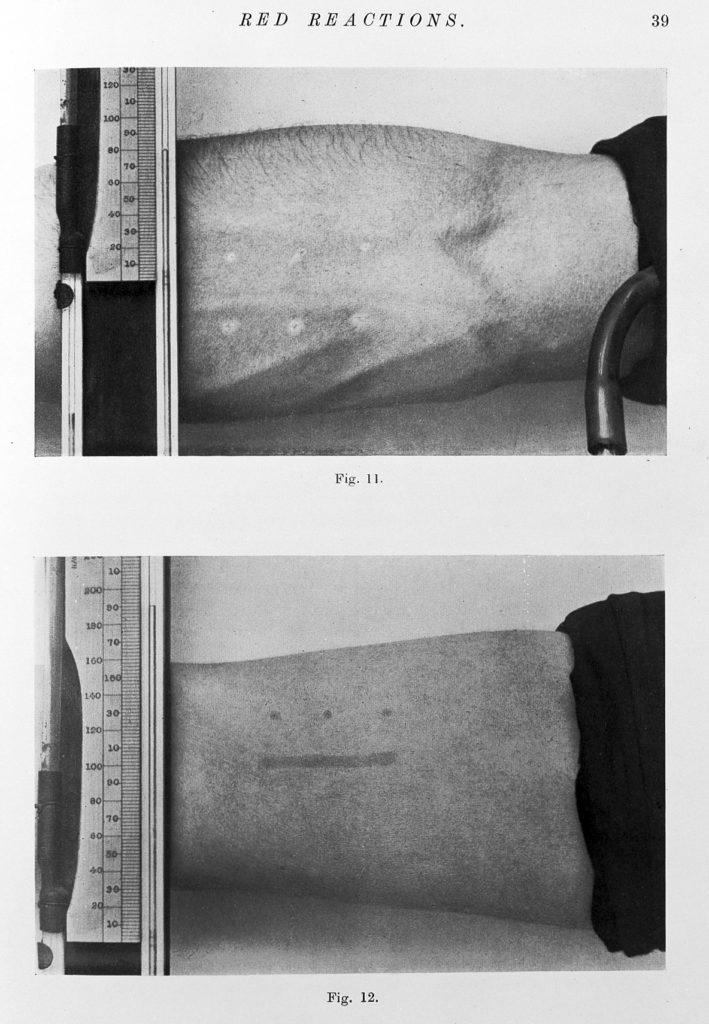 Art writer Maria Fusco’s ECZEMA! explores the life of eczema; a skin disease affecting an estimated 15 million people in the UK, including the writer herself. Exploring what it is like to live in co-occupation and incessant dialogue with eczema, Fusco’s black comedy will mingle the itching and scratching cycles of eczema into an absurdist, celebratory score of spoken word and music.

Further details to be announced.

National Theatre Wales has been making English-language productions in locations all
over Wales, the UK, internationally and online since March 2010. It operates from a
small base in Cardiff’s city centre, but works all over the country and beyond, using
Wales’ diverse landscape, its towns, cities and villages, its incredible stories and rich
talent as its inspiration. National Theatre Wales is supported by the Welsh Government
and the Arts Council of Wales.

Getting into the arts

Loop Theatre are breaking down barriers and creating inclusive theatre