A woman from London is launching a cerebral palsy charity for adults who she feels have been left helpless by the authorities as soon as they hit 18 years of age.

Emma Livingstone was diagnosed with ‘CP’ when she was two-years-old and had to undergo intensive physiotherapy up until adulthood where she has all intents and purposes, led a normal life.

Emma has set up Adult Cerebral Palsy Hub as a registered charity alongside her physiotherapist Miriam Creeger in order to raise awareness of adults that have the condition, support research and lobby for much-needed services.

Emma said: “Around 110,000 people are born with cerebral palsy in this country but there is no service provision for sufferers once they become adults. Most CP charities out there are for children but my concern is about when that person reaches 18 years of age that they are effectively abandoned by the authorities. We hope Adult Cerebral Palsy Hub will act as a community for adults with CP and give them a voice.”

CP is not considered a degenerative condition but three years ago her ability to walk became extremely difficult and the stairs became a huge challenge for her.

So Emma and her husband Derek, invested in a Stiltz Home Lift which enables her to move from floor to floor simply and easily at the touch of a button. 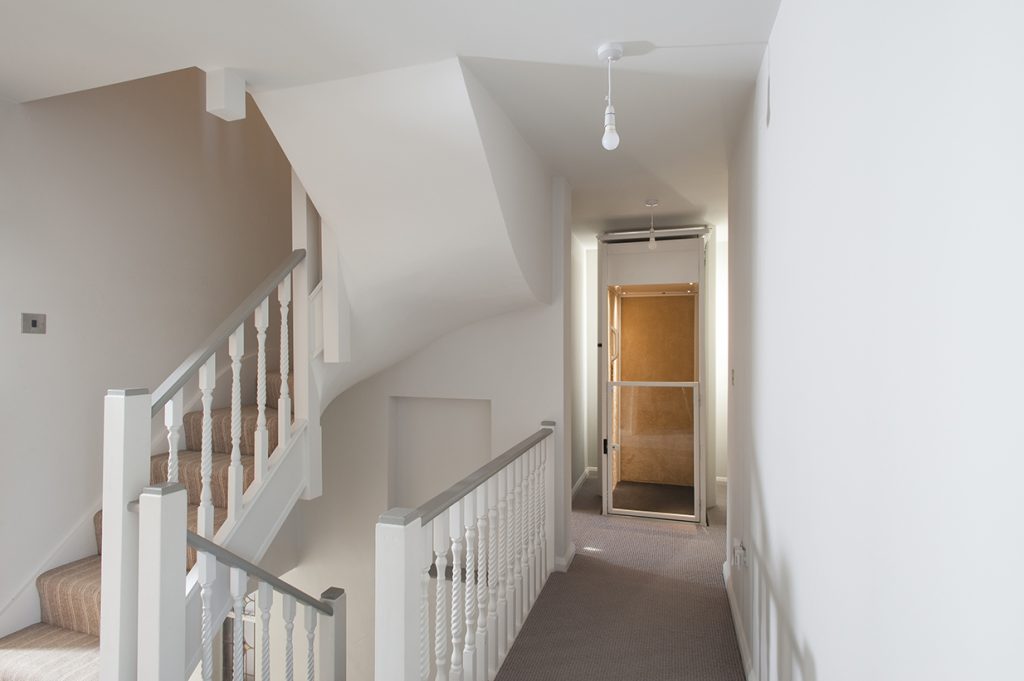 The Stiltz Home Lift is the only freestanding domestic lift on the market and Emma’s wheelchair- accessible Trio model is installed in a space off the kitchen where it plugs straight into a domestic power socket with it travelling up ‘through the floor’ on discreet self-supporting rails to a first-floor landing area. The lift is powered by a quiet self-contained motor with no noise vibration, unlike other lifts which need to be bolted into a supporting wall. 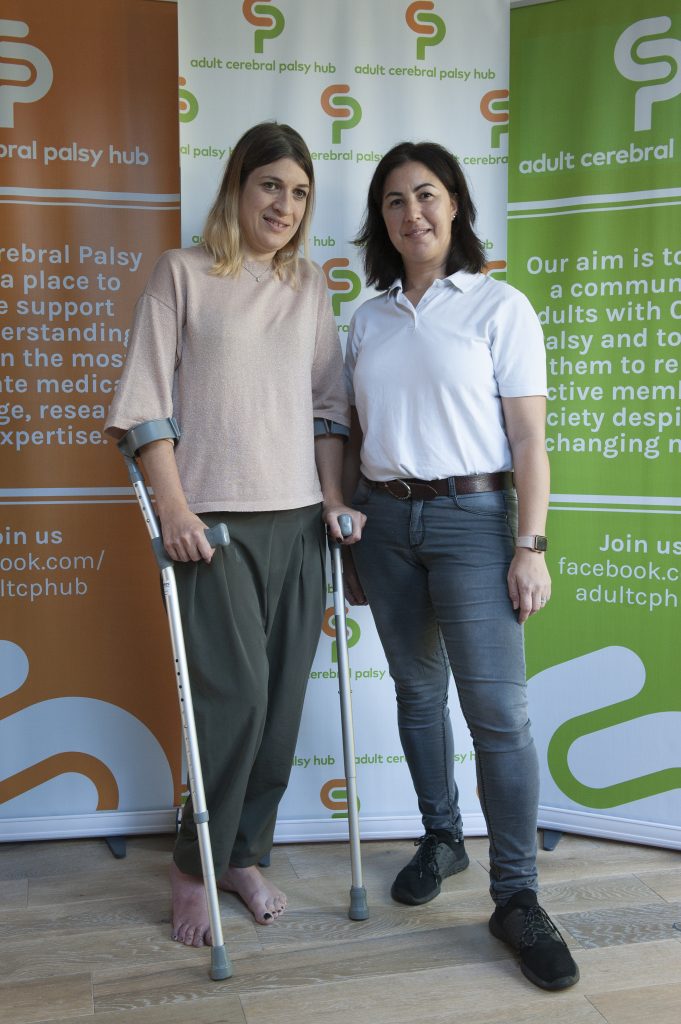 Emma, who is on crutches after a recent hip op, said: “I used to struggle down the stairs in the morning and then I would wait for my husband to come home from work before going up again so he could help me. 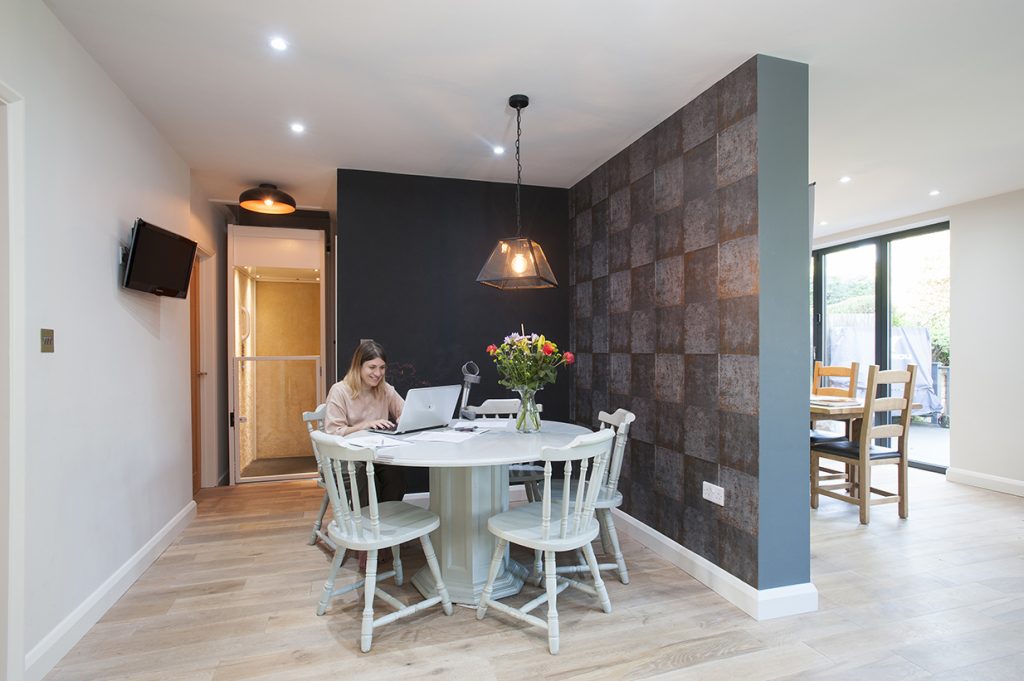 “We looked at moving to a bungalow but then when you consider the cost of stamp duty and moving costs, we decided to install the Stiltz which has transformed my life. It is not invasive, looks modern and provides me with easy access to the whole house.”

Have Your Say: Physiotherapy Services for Adults with Cerebral Palsy

Accessible spaces for assisted or independent living with Bathstore

Hiker will be first to attempt to climb Kilimanjaro with cerebral palsy, raising money for dementia café in Devon